An Evening with John Cameron, Steve Davies and 60009 “Union of South Africa” 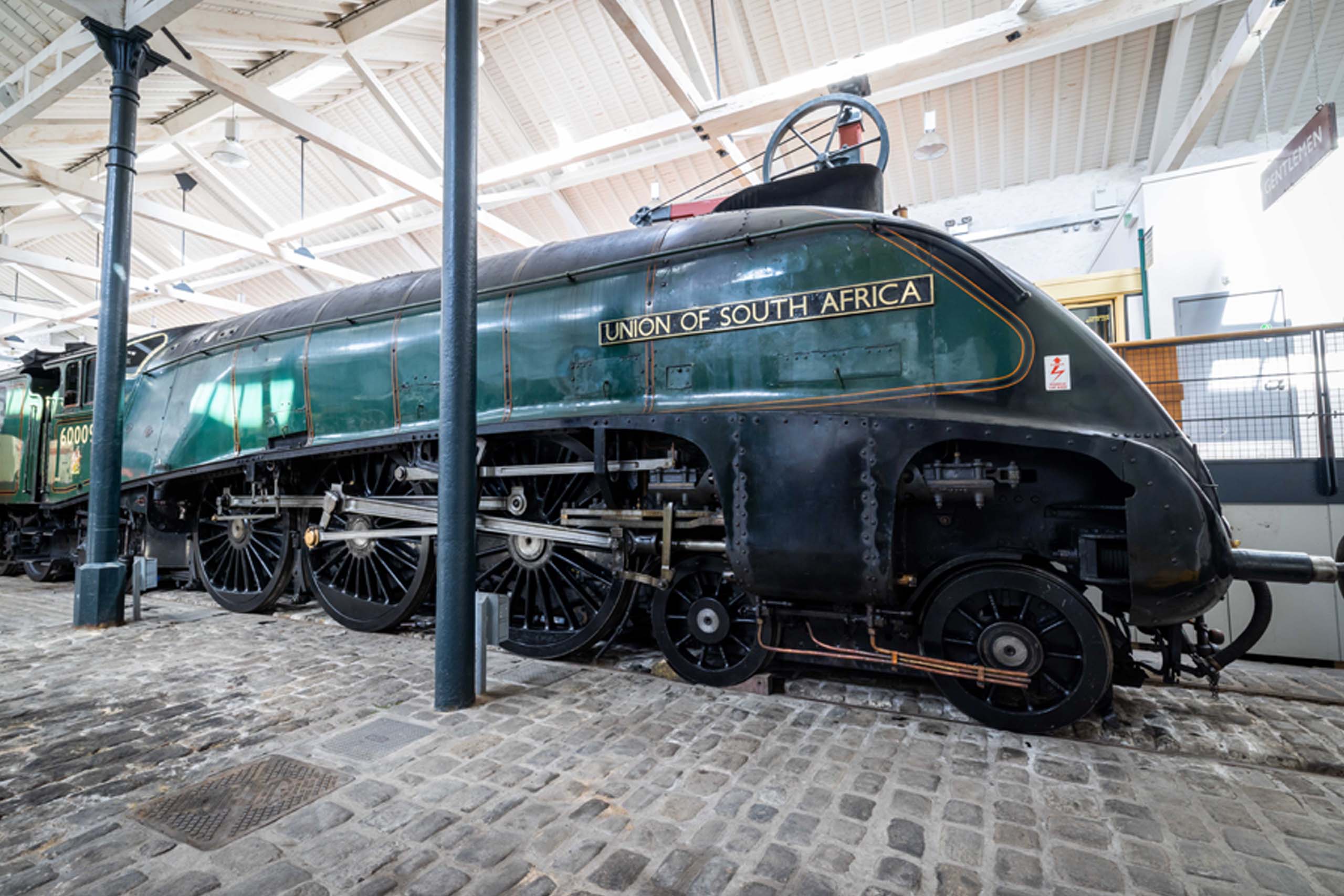 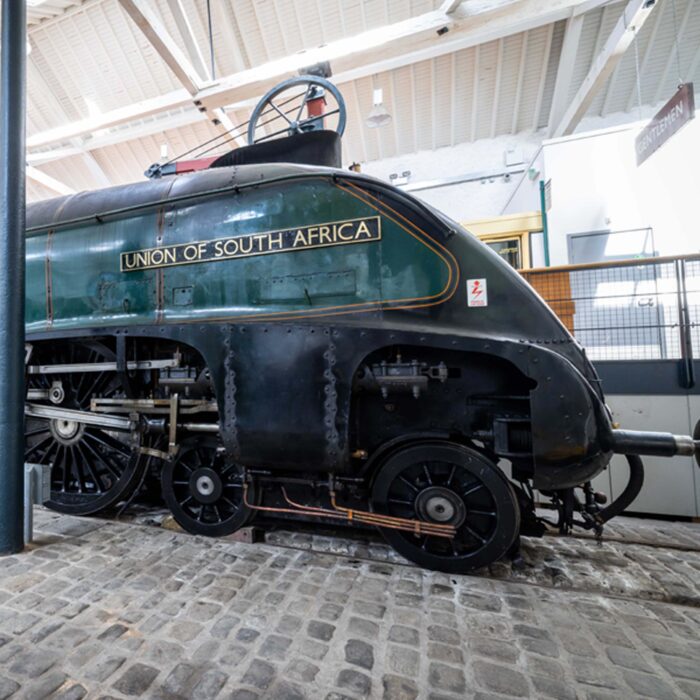 John Cameron has a long history with the British Railway Industry. In the early to mid-90s he was the chairman of ScotRail, a member of the British Railways Board, and even operated his own railway. He has experience as both a driver and a fireman, and owns a couple of locomotives himself, including 60009 “Union of South Africa”.

60009 was built in 1937 and carries a Springbok plaque on the side, a tribute gifted to the engine in 1954 by a South African newspaper proprietor. She has been in preservation, under the ownership of Mr Cameron, since being withdrawn from service in 1966. The engine has now retired from running services and, for the time being, is on static display in the Bury Transport Museum.

This special evening meal takes place in the museum where you will enjoy a meal in the presence of 60009 “Union of South Africa”, as well as her owner John Cameron. Following the food there will be an interview with Mr Cameron as well as a Q and A session.

As an extra treat, Steve Davies, the Chairman of the Tornado A1 Trust and a former director of the NRM, will be contributing with a talk about how he managed to arrange the get together of all 6 extant A4 locomotives at the Great Gathering, July 2013. This epic undertaking involved bringing engines from both the USA and Canada and is a story not to be missed!

If you ever wanted to rub shoulders with some real railway history, this is your chance!

The menu is as follows:

Glass of Prosecco on arrival

Please contact events@eastlancsrailway.co.uk with any dietary requirements that you may have.

Proceeds from this event will go towards the development of the Buckley Wells project. 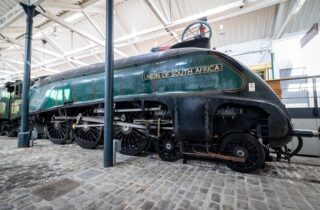 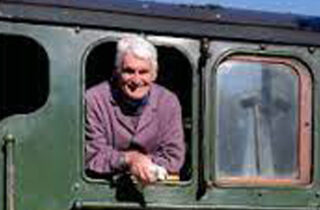 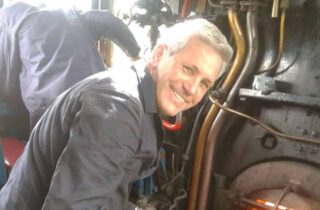