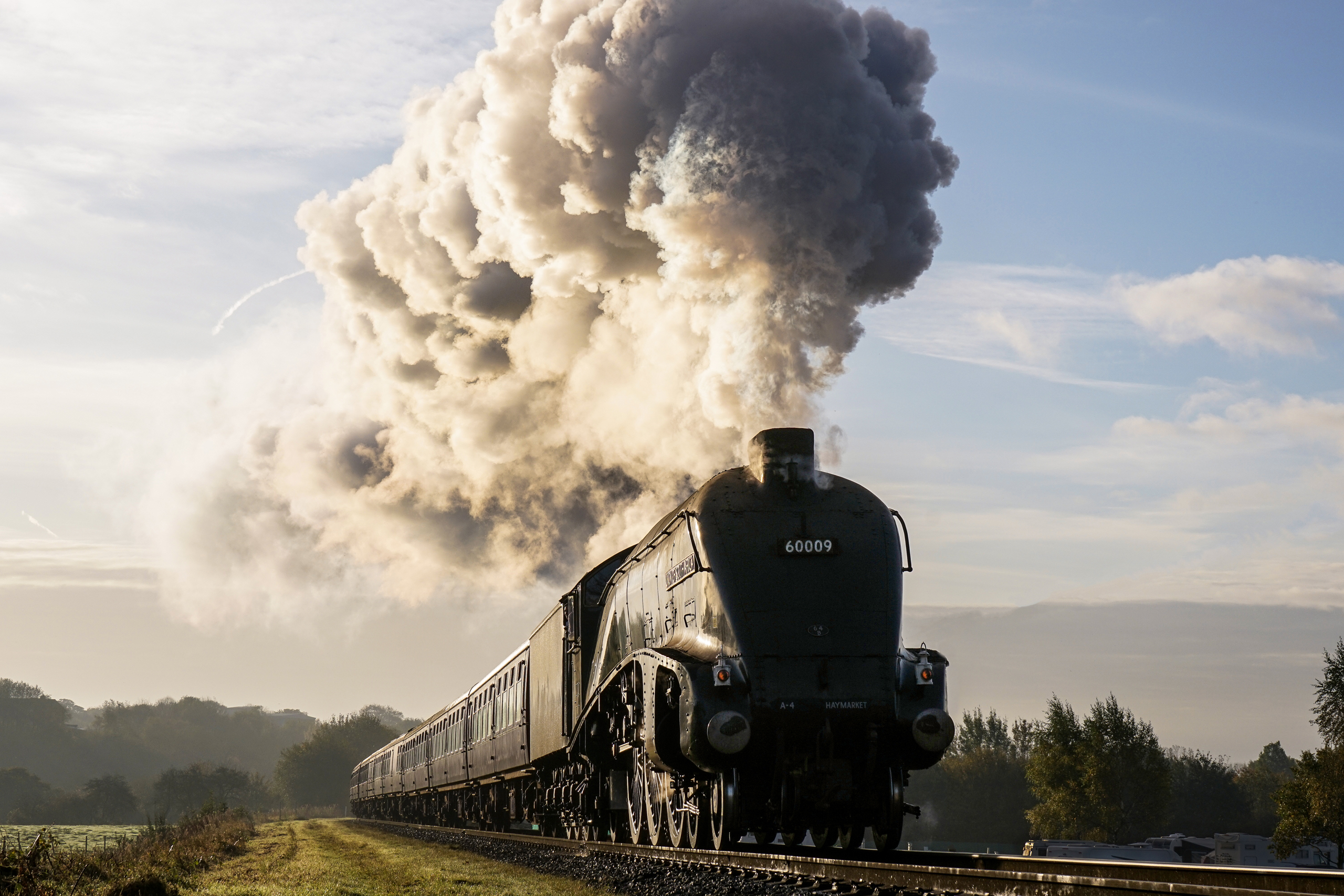 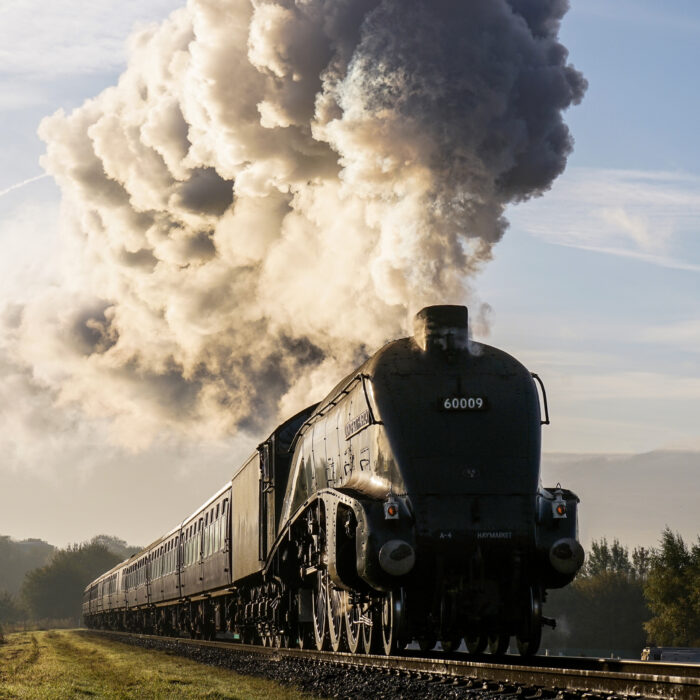 Due to technical issues, we have had to remove some of the dates for the planned farewell of Steam Locomotive, A4 60009 ‘Union of South Africa’. Repairs are have progressed and it ran successfully on Friday, 3rd September, 2021.

Any further updates on running days on Union of South Africa will be made in due course. Any advertised dates are subject to availability.

We all knew it was coming, 60009 “Union of South Africa” is heading into retirement, and we’re determined to give the old girl a proper send off. She will be running along our line on selected dates as we head into 2022. This will be your last opportunity to get up close to and ride behind 60009 before she is withdrawn, so don’t miss out.

“Union of South Africa’s” story has been a long and fascinating one. Built at Doncaster Works in 1937, and originally numbered 4488, she was named in honour of the then newly formed Union of South Africa. Her distinguishing features include gorgeous deep green livery and a Springbok Plaque, which was gifted to the engine by a South African newspaper proprietor in 1954.

It’s been a privilege to have 60009 with us on her final year in steam, and we hope you will join us for what promises to be a spectacular finale.

Dining with “Union of South Africa”

Celebrate the closing days of this magnificent locomotive’s career in style with a luxury experience in opulent surroundings. Running the gamut from an atmospheric evening meal to an exciting murder mystery or even a red carpet Premium Night, there’s sure to be something that tickles your taste buds.

Dates to be confirmed. 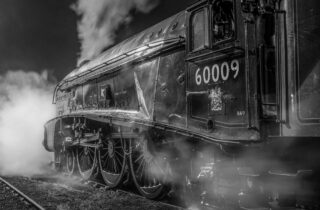 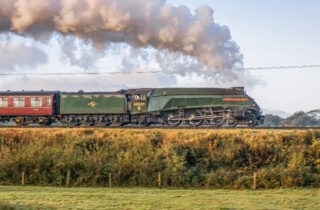 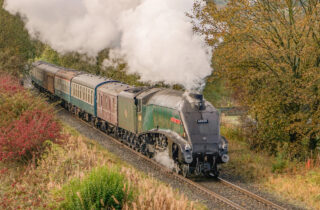 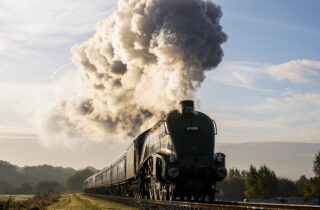 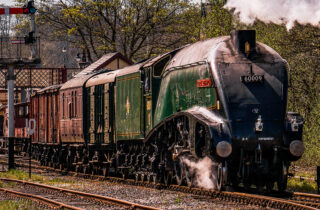