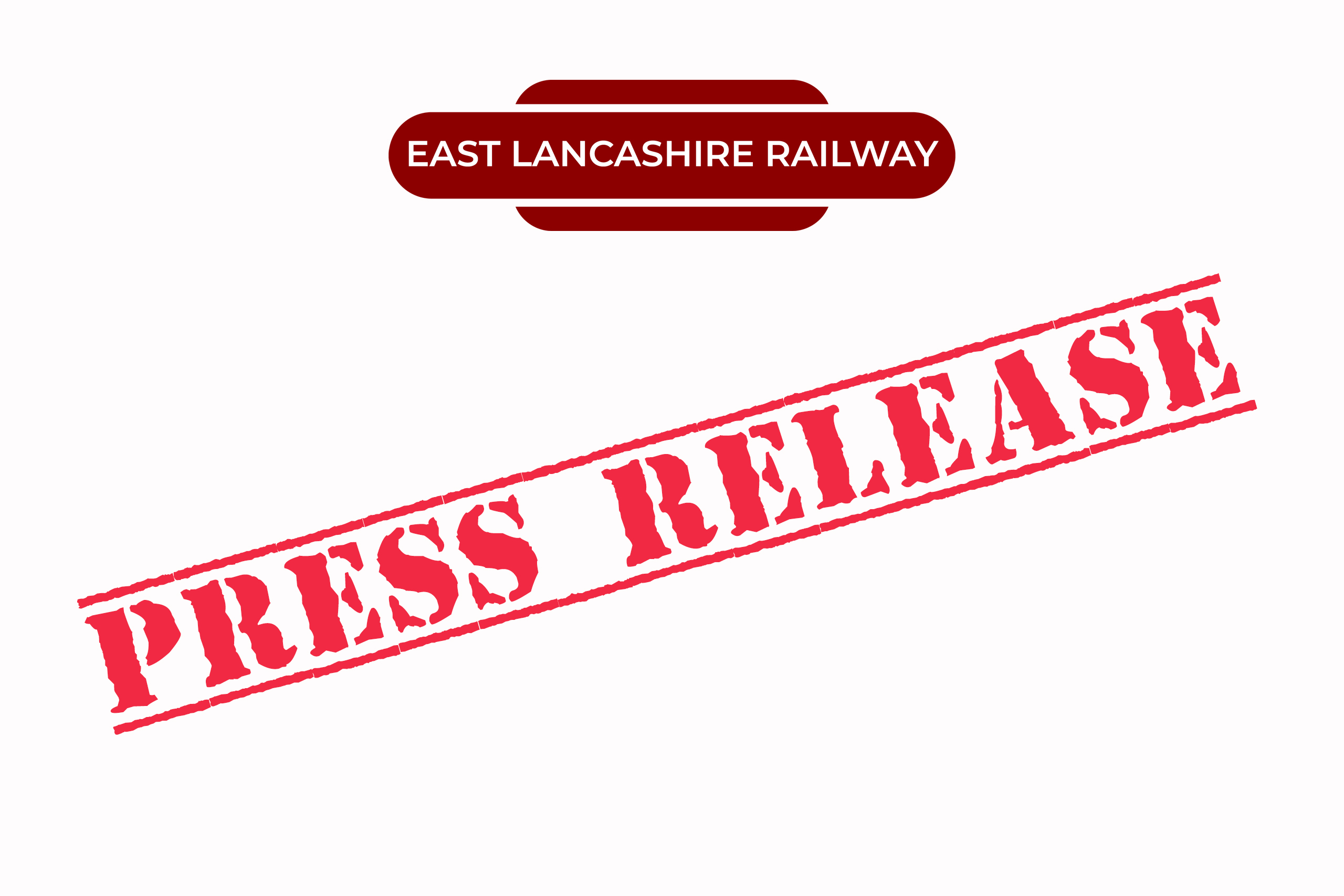 The East Lancashire Railway (ELR) is championing local football by helping supporters of Bury’s new football club travel in style to one of their most exciting games to date.

Bury AFC, which is 100% supporter owned, was set up to ensure there was still football in the local community, after Bury FC fell into economic turmoil and was expelled from the English Football League in 2019.

On Saturday, July 24, the ‘phoenix’ club face neighbours Ramsbottom United away at the Harry Williams Riverside Stadium, with kick-off at 3pm.

To help get fans to and from the game, the heritage railway – which is based in Bury – will be running a Bury AFC Special fare, with matchgoers benefiting from a discount on train tickets.

The railway has also has rescheduled its last train from 4:47pm to 5:05pm to allow spectators time to make their way to the station after the final whistle blows at 4:45pm – with flexibility allowing it to leave later if fans continue to arrive from the ground when the train is due to depart.

Mike Kelly, Chairman of the East Lancashire Railway, said: “Football is such an important part of any local community, but after witnessing the collapse of Bury FC the whole community was left mourning the pride of the town.

“The creation of Bury AFC has given the fans and the town something to cheer for and, as a Bury-based attraction, we want to champion our community by lending our support to the club and its supporters as much as we can.

“We’re delighted that we’re able to help Bury AFC supporters get to and from the game when they play Ramsbottom United, while enjoying a scenic trip through the Irwell Valley on a steam train. It should be a great day out!”

Jon Wiggans, Commercial Director at Bury AFC, added: “ELR’s Bury AFC Special fare will enable fans to experience the memory and nostalgia of when they had to set off from Bolton Street Station to get to games in the past.

“We’re anticipating for there to be potentially 500 fans when we play Ramsbottom United, so we’re expecting there to be a good atmosphere.

“We know the pandemic affected ELR as well, because a lot of their income comes from themed weekends and events, so as a new club we too want to give back as much as we can to the community.

“We wanted to help ELR get some more footfall and we would love to work together in the future as well, so hopefully this is the start of a nice partnership which benefits both parties.”

The Bury AFC Special return tickets to the game on the ELR will be £11.50. 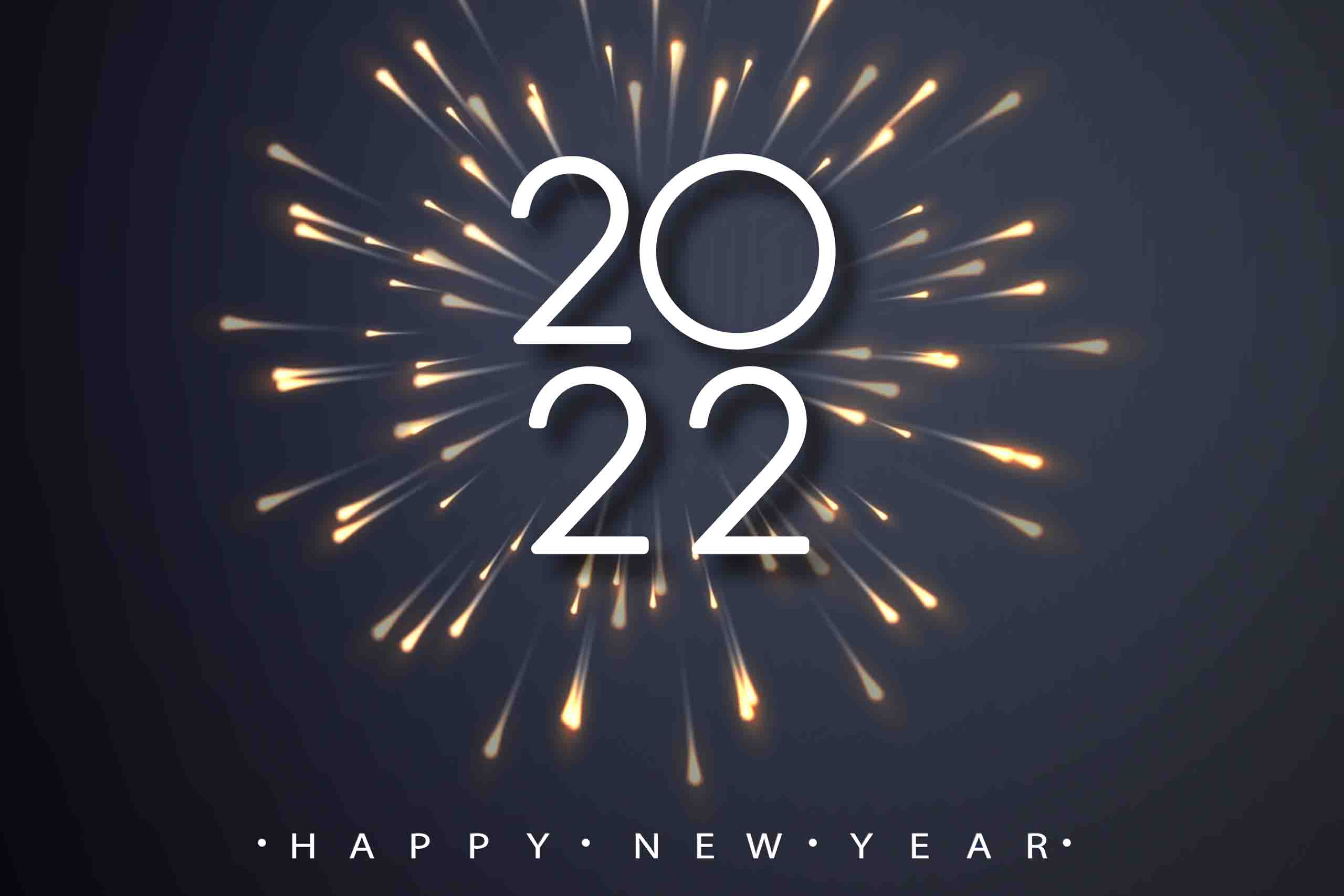 Who could forget the Covid Christmas 2020, A sorry year end that was so empty. Who could have thought Covid would haunt us again in 2021, But we remained resolute Read more… 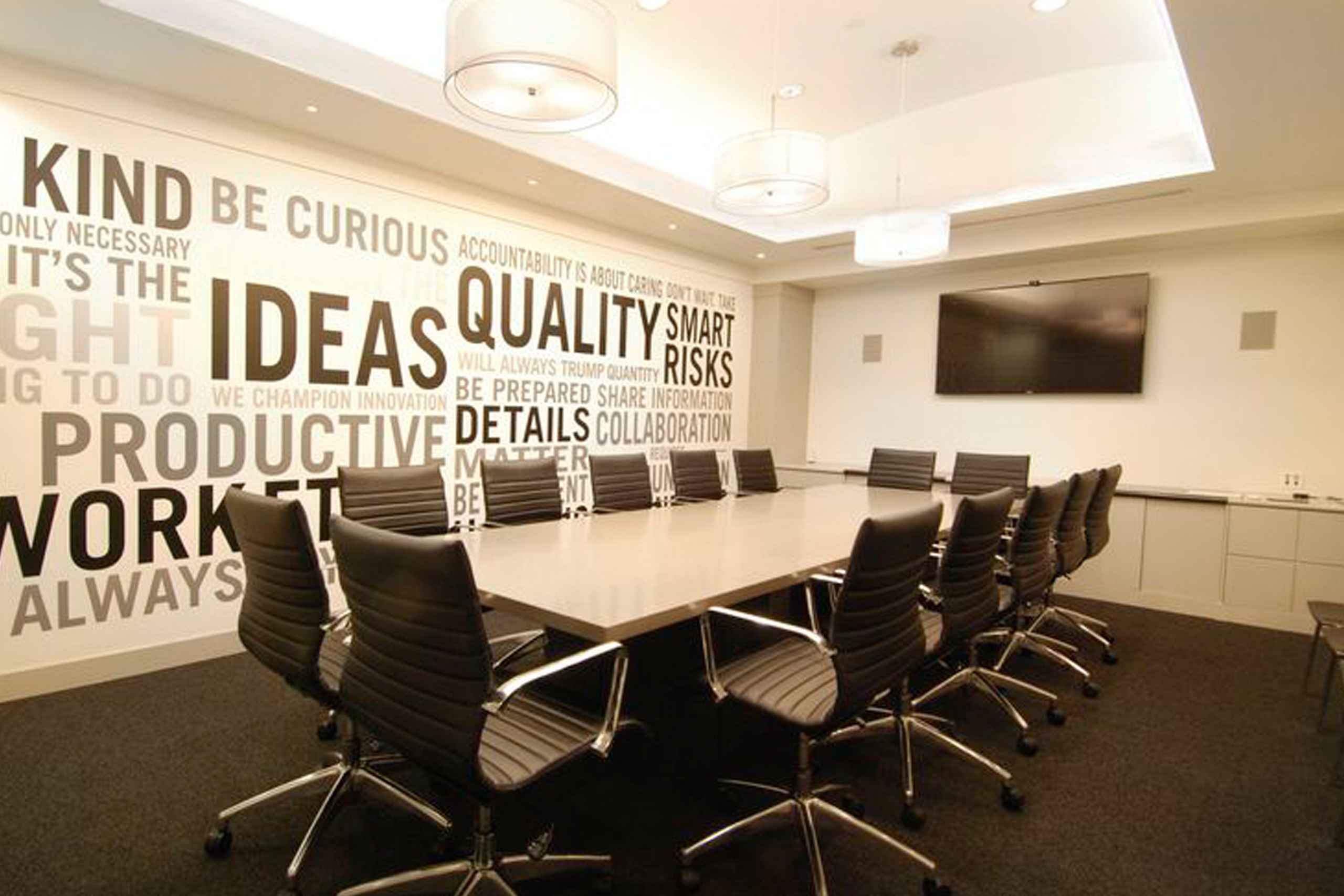 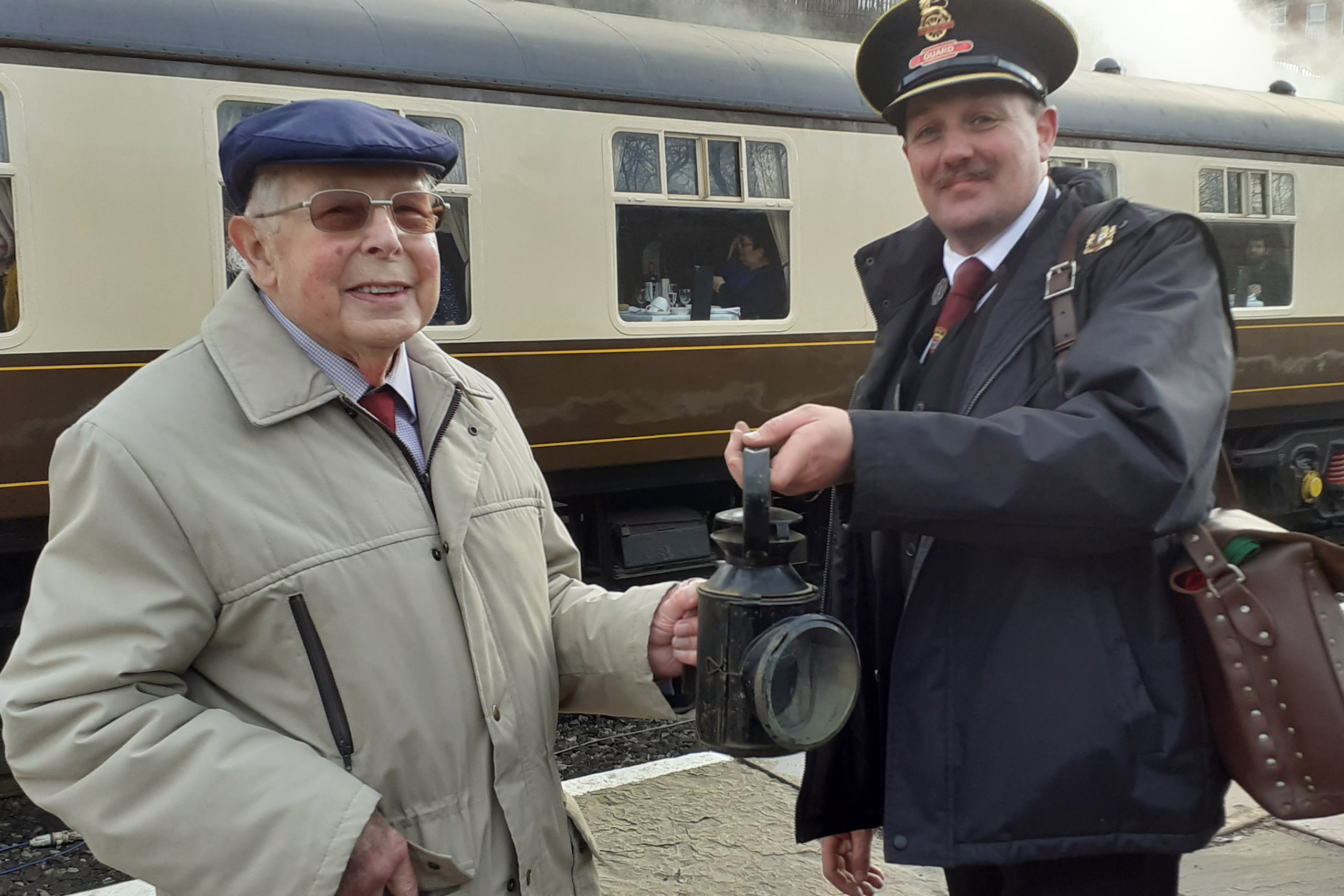 Last weekend we had cause to celebrate as trainee guard Neil passed his graduation to become a fully fledged guard here at the ELR. To celebrate this momentous occasion, a Read more…