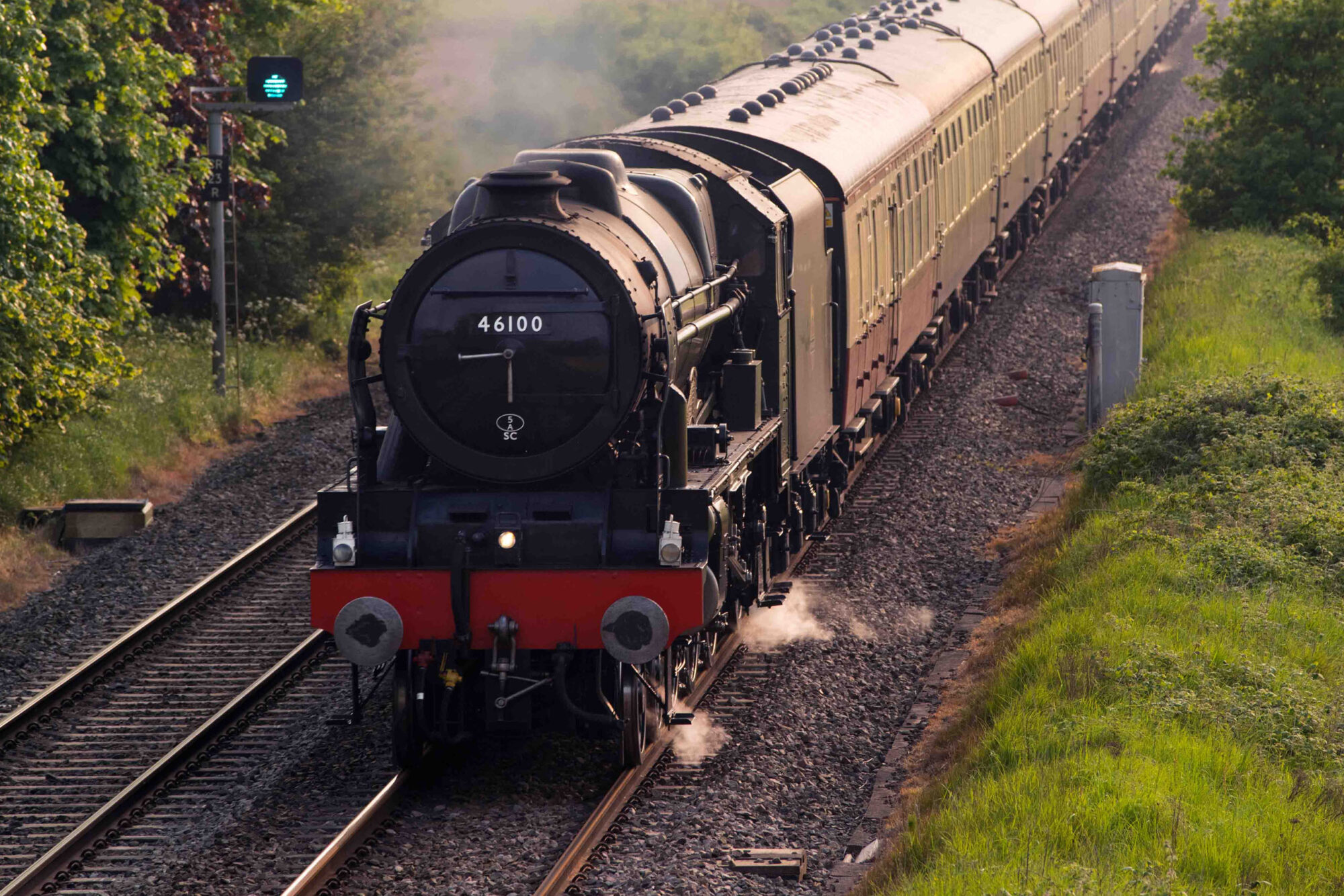 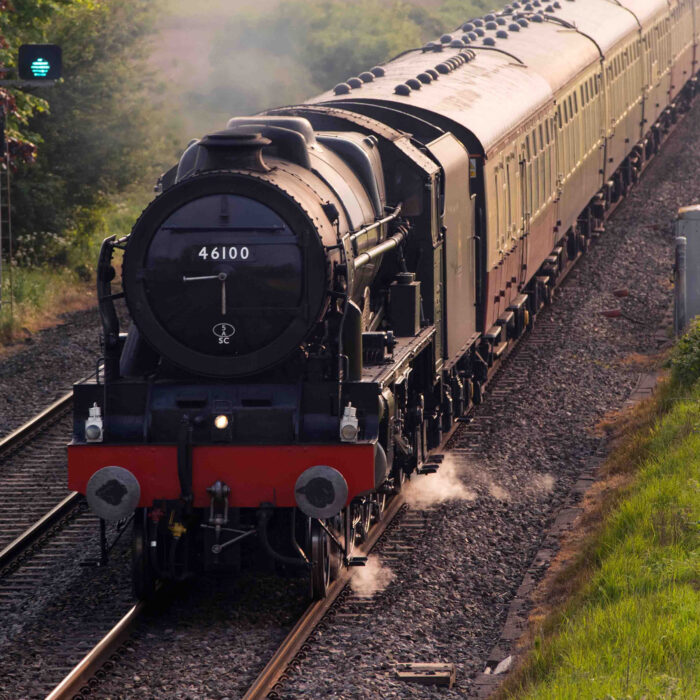 Join us for the first big steam event of the year as we celebrate our magnificent steam locomotives.

One of the ‘Icons of Steam’, 46100 ‘Royal Scot’ is making its first visit to the East Lancashire Railway (ELR) as star of the show. This is a fantastic opportunity to ride behind a locomotive that usually operates primarily on the mainline.

Built in 1927, Royal Scot was the flagship locomotive of the London Midland and Scottish Railway Company, operating the fastest services on the West Coast from London to Manchester and Glasgow. After a five-year overhaul she returned to steam on the mainline in 2016.

Climb aboard and ride all weekend long behind our fleet of sensational steam engines in all their glory. You’ll see all the familiar faces. The fleet line-up is as follows – all locomotives subject to availability:

Tickets will be on sale shortly. Choose a one, two or three day rover ticket and ride as often as you like. Discounted, advance tickets will be available shortly, or you can pick up a ticket on the day.

Interested in hosting a stall at our event, get in touch below.

Get the latest event news. 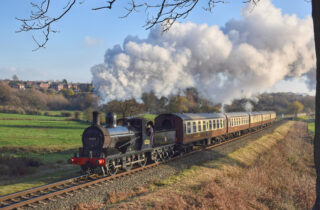 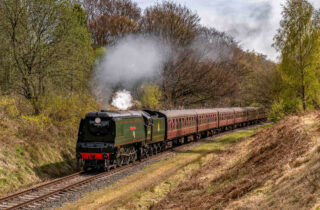 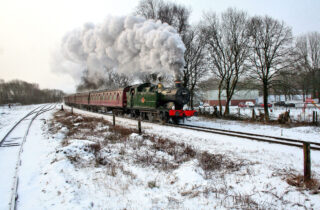 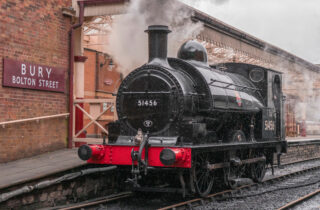 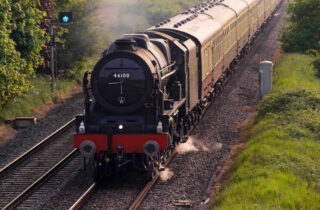